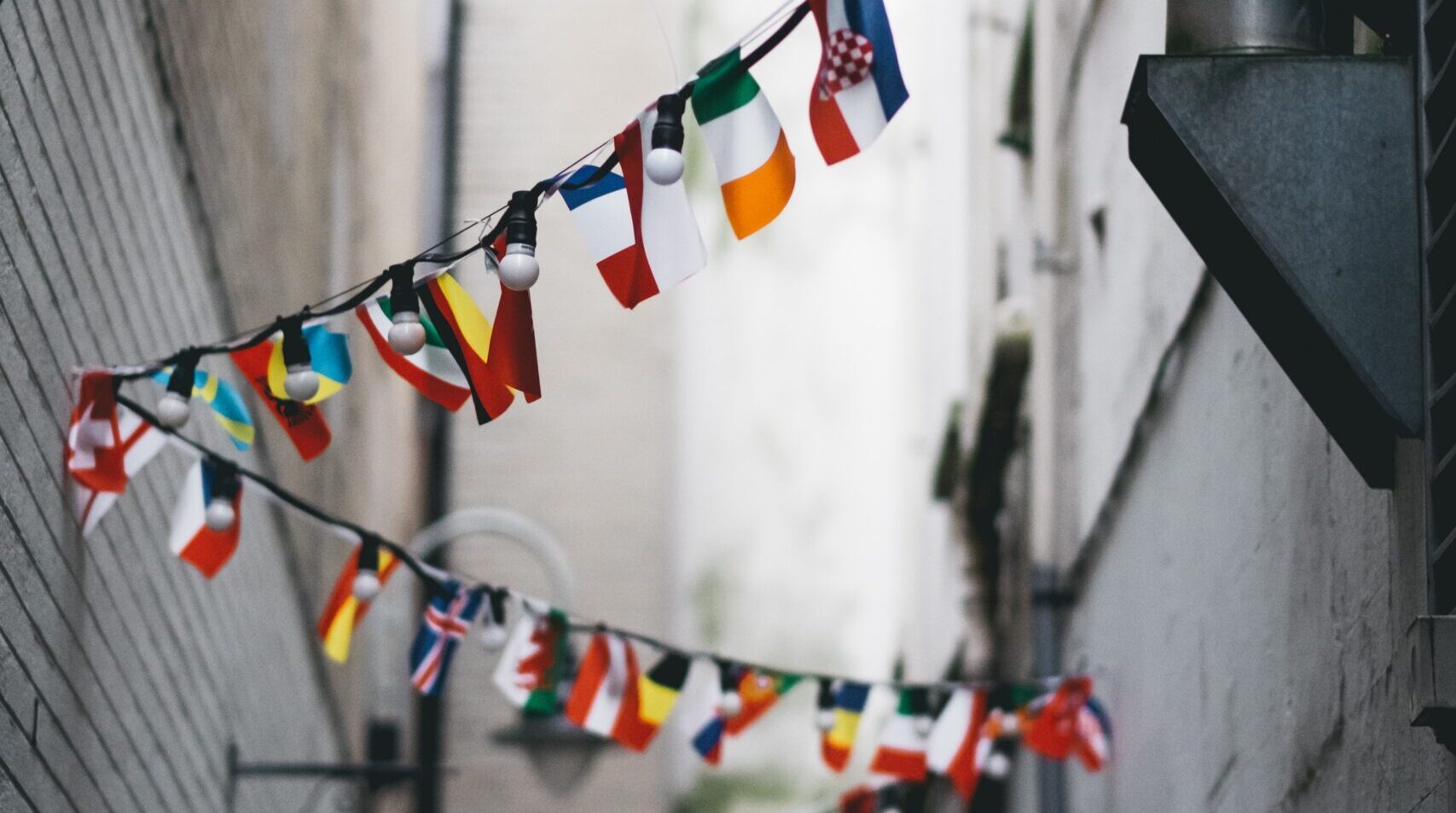 Many non-profit organizations may advance their charitable missions with cross-border operations. Non-profits operating internationally should consider these six issues:

Generally, a U.S. based public charity (as opposed to a private foundation) can make a grant to a foreign charity if the granting organization retains “discretion and control” over the use of funds raised, reviewing and approving the specific purposes for which grant funds would be paid.  In contrast, private foundations may only make grants to foreign charities by either (a) exercising “expenditure responsibility,” a process which is defined in detail in Treasury Reg. §53.4945-5(b), or (b) obtaining an “equivalency determination,” which is a determination that the grantee foreign organization is the equivalent of a U.S. public charity.

2. Limitations Due to Tax-Exempt Status

In general, U.S. tax laws applicable to exempt organizations apply globally.  As a result, the restrictions on lobbying and political activities, and the intermediate sanctions and UBIT rules will still apply even when a charity operates abroad.  Further, while most countries recognize charities and consider them tax exempt, the definitions and applicable rules in other jurisdictions will likely be different.  For example, political activities that are permissible in the U.S., such as nonpartisan voter registration, may not be permissible in another country and could even constitute a crime.

First and foremost, non-profit organizations should avoid working with or providing benefits to any persons listed on the Specially Designated Nationals List (“SDNL”) maintained by the Office of Foreign Asset Control (“OFAC”).  That list can be found at https://www.treasury.gov/resource-center/sanctions/SDN-List/Pages/default.aspx.  We also suggest reviewing the Treasury Department’s guidance entitled “Anti-Terrorist Financing Guidelines: Best Practices for U.S.-based Charities,”[1] as well as the Council on Foundations’ “Principles of International Charity”.[2]

Charities operating internationally should be mindful of U.S.-imposed sanctions on trade and operations with certain foreign countries, intended to accomplish certain foreign policy and national security goals.  A list of active U.S. sanctions programs can be found at https://www.treasury.gov/resource-center/sanctions/Programs/Pages/Programs.aspx.

Non-profit organizations operating abroad should be sure that they have all required registrations and licensure in place. Hiring local counsel in the country of operations can be enormously helpful.  The Civic Freedom Monitor on the website of the International Center for Not-for-Profit Law (“ICNL”)[3] serves as a good introductory resource for what may be required in various countries.

Importantly, organizations navigating the registration and licensure requirements of a foreign jurisdiction should also remain mindful of the Foreign Corrupt Practices Act, a U.S. law that generally makes it unlawful for persons to make, or offer to make payments to foreign government officials to assist in obtaining or retaining business.  In other words, it is unlawful to bribe foreign officials.  The line between payment of a “tax” or “registration fee” and a bribe, however, is not always clear.[4]

Each U.S. person (including charitable organizations formed in the U.S.) with an interest in, or signature authority over, a foreign financial account over $10,000 must report that account annually on the Report of Foreign Bank and Financial Accounts (“FBAR”).  FBAR reports are due by June 30 of the year following the year in which the account exceeded $10,000.  Reports must be filed if the account exceeded $10,000 at any time during the calendar year.

While no tax or other payment will be due at the time of filing the FBAR, failure to file penalties can be severe – up to $10,000 for non-willful violations and the greater of 50 percent of the amount in the account or $100,000 for willful violations.

The above is a brief list of considerations for non-profits operating overseas.  Note that this list does not include certain other legal matters related to the operation of any business, such as trademark, employment, insurance, and contracts issues, which take on additional complexity with overseas operations.  In most circumstances, it will be advisable to hire counsel in both the U.S. and the country of operations to ensure compliance with all applicable rules.

Knowledge is power. Information is liberating. Education is the premise of progress, in every society, in every family.

The articles in this blog are intended to help educate you on some common issues people in Oregon face during divorces, custody disputes, and other family law matters.

The information provided is general and is not intended to be legal advice for any specific case. Reading these articles is not a substitute for consulting with a family law attorney.