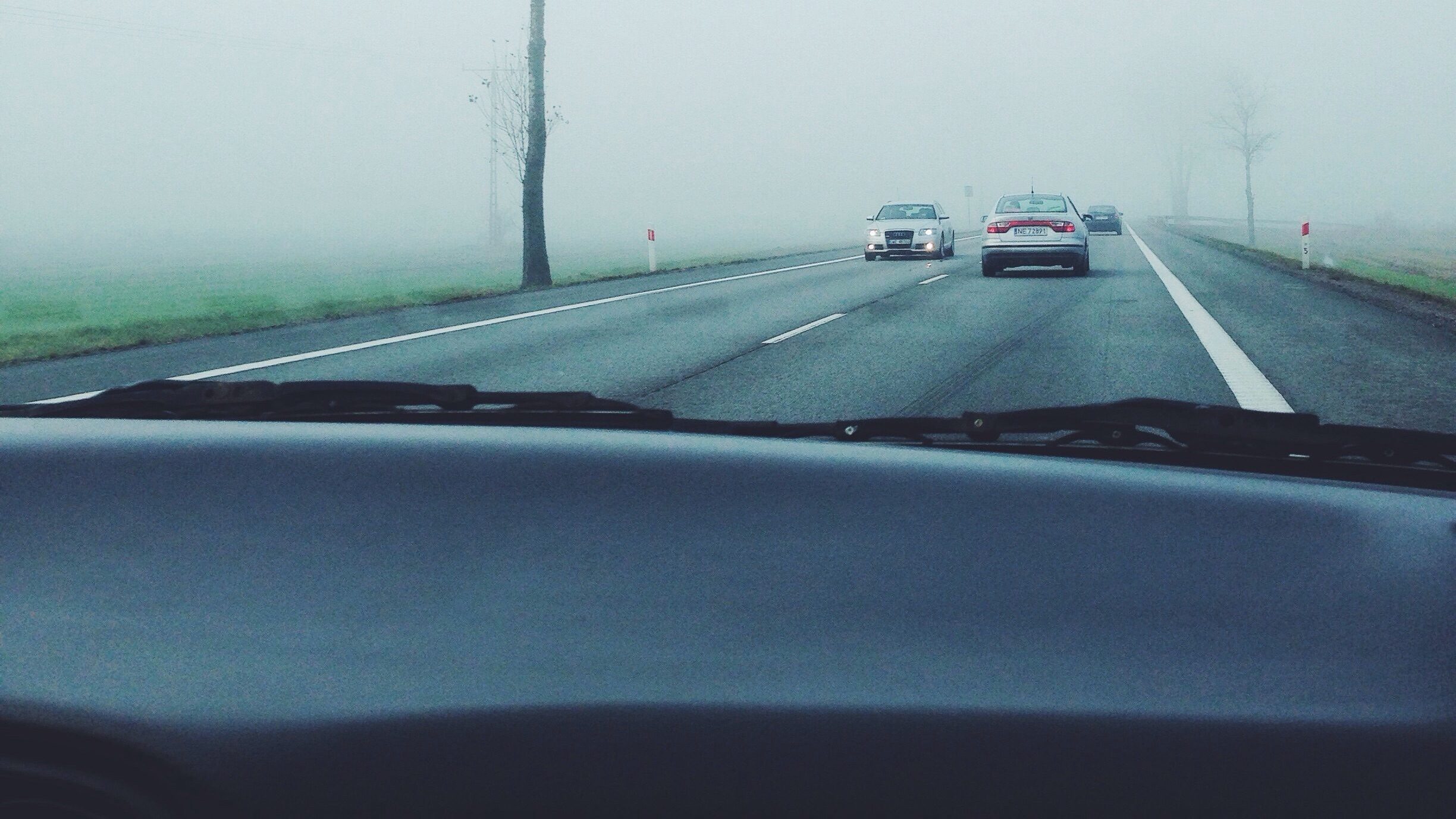 At a conference in New York sponsored by the Practicing Law Institute on February 13, 2017, Treasury and IRS officials discussed two new Trump administration policy changes limiting substantive IRS guidance for “a while.”  The first policy is the administration’s unusual “one-in, two-out” executive order, which generally requires agencies to eliminate two regulations for every new regulation issued.  The second policy regarding the freeze of all regulation comes from a January 20 White House memorandum issued by Chief of Staff Reince Preibus.[1]

Robert Wellen, IRS Associate Chief Counsel (Corporate) said, “[t]he Chief Counsel’s office has been in communication with Treasury about how this kind of regime might affect the tax regulatory process…. Discussions continue.  Read your newspaper.  I don’t know how this is going to come out.”  He added that the restriction on new guidance is “very broad” and that the IRS is no longer submitting guidance to the Federal Register or to the Internal Revenue Bulletin beyond the most routine administerial guidance, such as updates to interest rates or mileage allowances.  He noted that the agency will continue to release private letter rulings and chief counsel advice memoranda.

On another panel at the same conference, Treasury Deputy Tax Legislative Counsel Krishna Vallabhaneni explained that the lack of new guidance was related to the new administration’s “interest in pushing tax reform, and so at least in the Office of Tax Policy, that’s going to be taking a lot more bandwidth than in prior years….”  He went on to say, “[I]t doesn’t make a whole lot of sense to throw resources at putting out new regulations based on the old tax rules.”  Vallabhaneni said he will not be reviewing the projects on the priority guidance plan as he typically does every year, and that the Office of Tax Policy has been engaged in tax reform efforts.[2]

Do you know more than we do, or do you want to know more as changes happen? Contact us to stay in touch about changing IRS rules.

Knowledge is power. Information is liberating. Education is the premise of progress, in every society, in every family.

The articles in this blog are intended to help educate you on some common issues people in Oregon face during divorces, custody disputes, and other family law matters.

The information provided is general and is not intended to be legal advice for any specific case. Reading these articles is not a substitute for consulting with a family law attorney.