Jon practices family law and believes that most Family Law cases can be resolved outside the courtroom, but he is an experienced trial attorney when matters cannot settle. 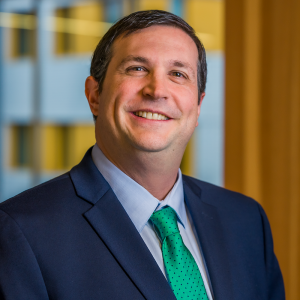 In addition to Family Law, he also has experience in the following areas:

He is a member of the Oregon State Bar, the Oregon Trial Lawyers Association, the Oregon Association of Collaborative Professionals, the American Bar Association, and sits on the Executive Committee of the Gus J. Solomon Inn of Court. He is a graduate of San Francisco State University, where he majored in Creative Writing and received his J.D. from Lewis and Clark Law School. While in law school, Jon worked as a certified law clerk for Portland State University Student Legal Services and currently sits on its advisory board.

In his free time, Jon enjoys spending time with family and friends. He plays several different instruments; sold CDs on every continent except Antarctica (back when people still bought music); has co-written, co-produced, and acted in theatrical plays; and once co-wrote a short film that was screened at the Cannes Film Festival. Portland, Oregon, has been his home since 2004.

We look forward to connecting with you.